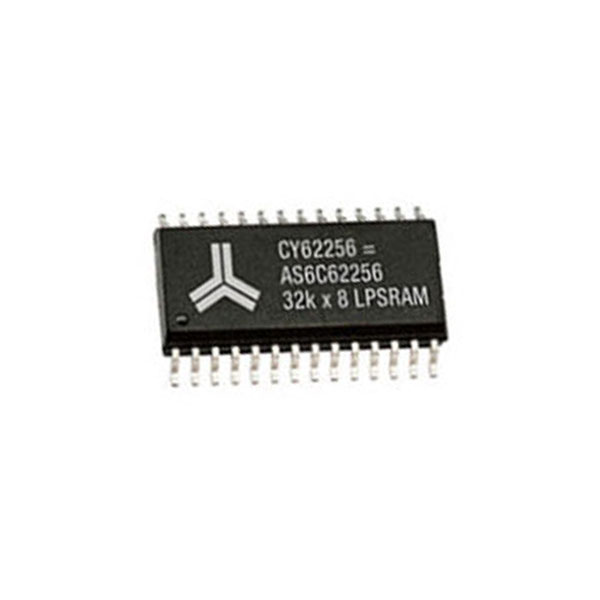 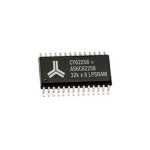 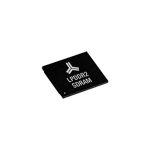 Alliance Memory and Cypress Semiconductor have worked together to extend the life of many of Cypress’ products by having Alliance buy the remaining stock. When Cypress Semiconductor issued a product termination notification for its CY62256 series, a mainstream SRAM product that is still used by thousands of customers throughout the world, Alliance Memory purchased the part numbers CY62256NLL-55SNXI, CY62256NLL-55SNXIT, CY62256NLL-70PXC, CY62256NLL-70SNXC, and CY62256NLL-70SNXCT directly from the company. These part numbers are now in Alliance stock and can be supported through Alliance only as Cypress has already announced EOL and had last time buy.

In addition, Alliance is providing direct replacements (AS6C62256-55SIN, AS6C62256-55SINTR, and AS6C62256-55PCN LPSRAMs) for the devices. The 32K x 8 devices are fabricated using very high-performance, high-reliability CMOS technology, and their standby current is stable within the range of operating temperature. Making products like these available after they have been discontinued by other manufacturers is Alliance Memory’s mission, and the company is committed to producing these particular low-power SRAM devices for many years into the future. 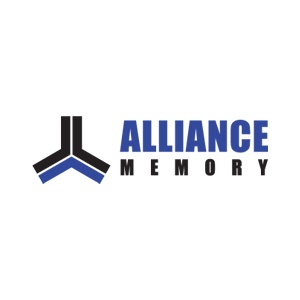 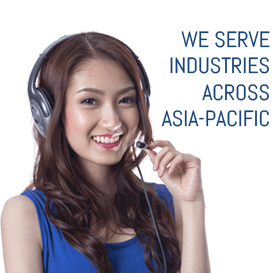 Do NOT follow this link or you will be banned from the site!
We use cookies to ensure that we give you the best experience on our website. If you continue to use this site we will assume that you are happy with it.OkPrivacy policy